The idea of creating a band took place in Kalamata, Greece in early 2012. After many line up changes the band took its final form with the newest band members in 2015. Our goal is to combine different sounds in a bound set with hard rock feeling, with strong influences from metal, punk, grunge and rock music.

The decision to attempt to work with the legendary producer Toby Wright was based on the band’s ambition to follow the dream to tour and promote its music abroad and produce the best sound possible for its material.

The debut album of the band is named “Deep Breath” and has been recorded in Sound Emporium Studios, Nashville TN. It is co-produced, mixed and engineered by Toby Wright in November 2014 and is mastered by Andrew Mendelson. It will be released in the Fall of 2015 by Pavement Entertainment . 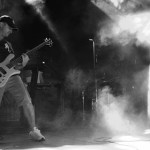 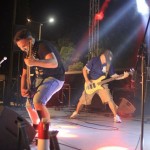 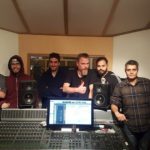